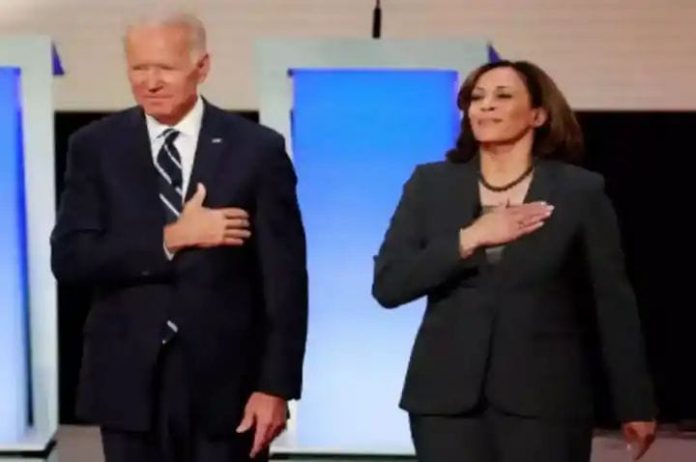 Joe Biden-Kamala Harris to be sworn in as President and Vice President Today; Joe Biden will take over as the 46th President of the US today, amid tight security on-the-ground Corona restrictions; Kamla Herish will also take the position as Vice President, Wasington changed to Fort, will not attend the Fourth Eclipse ceremony. Former President Donald Trump , 25 thousand soldiers were deployed for security

Tight security arrangements have been made in Washington DC prior to the swearing-in ceremony.

Let us tell you that for the first time, 25,000 American soldiers are deployed in Washington, then Joe Biden and Kamala Harris will take oath in front of Capitol Hill. On the same day on January 6, Trump supporters had violent demonstration and entered the Capitol Building. Therefore, at this time Washington has been converted into a fort.

Where to see swearing ceremony?

The swearing-in ceremony will be broadcast live by all the major TV news networks of America ABC, CBS, CNN, NBC etc. It will also be streamed live at

bideninaugural.org/watch/. Famous singer Jennifer Lopez will perform at the swearing-in ceremony, while Lady Gaga will sing the national anthem. According to the immigration website, Biden can address the American people after the swearing-in.

Trump spoke in Farewell speech – political violence is not tolerated

In his farewell speech before the swearing-in ceremony, Donald Trump addressed the American public for the last time as president. During this time Donald Trump also reminded his government’s

achievements and also condemned the violent attack on the capitol hill attack on the US Parliament. Trump said political violence can never be tolerated. Significantly, in the US presidential election held on November 3 last year, Donald Trump lost to Democratic leader Joe Biden. 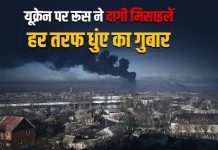 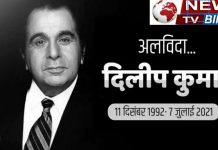 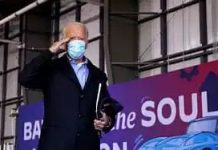 The crown of the US President will be decorated on the head of Joe Biden tomorrow, the preparations for the swearing-in ceremony in the... 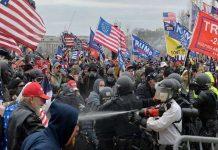 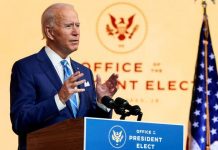 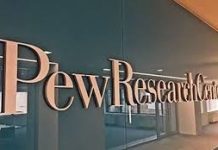 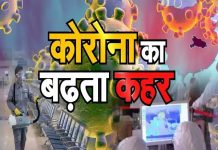 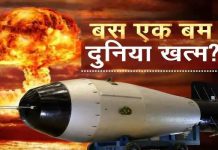 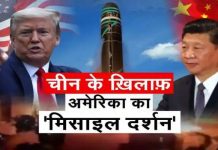 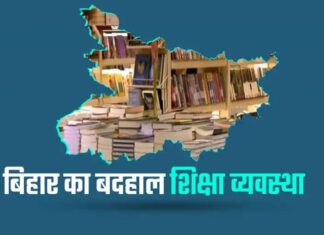